Who are my parents?

Welcome to the Arctic World newsletter
To process your requested subscription you need to enter the email address where you want to receive the newsletter.

First ever ski crossing of the Barnes icecap 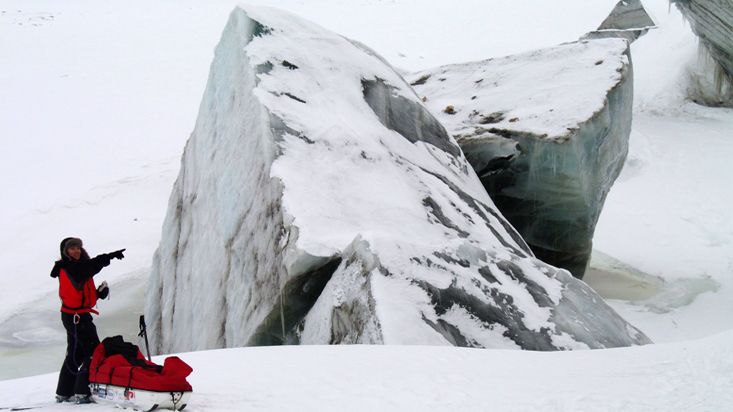 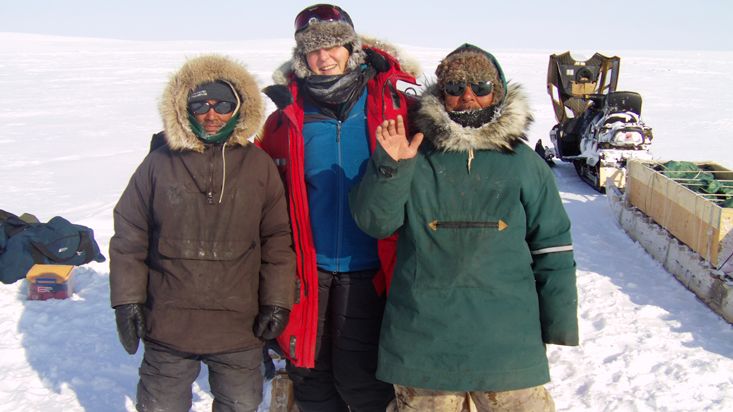 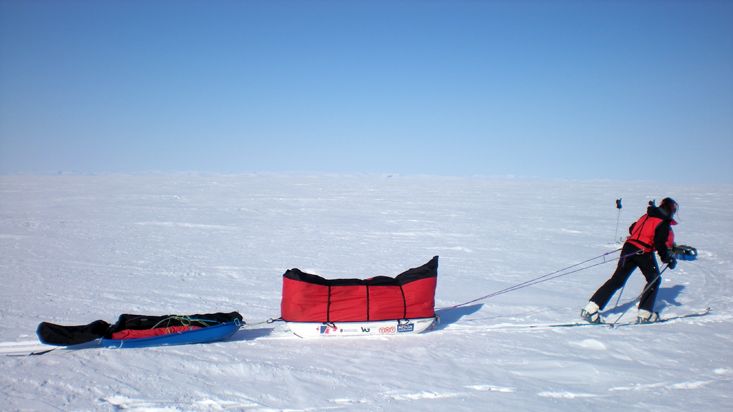 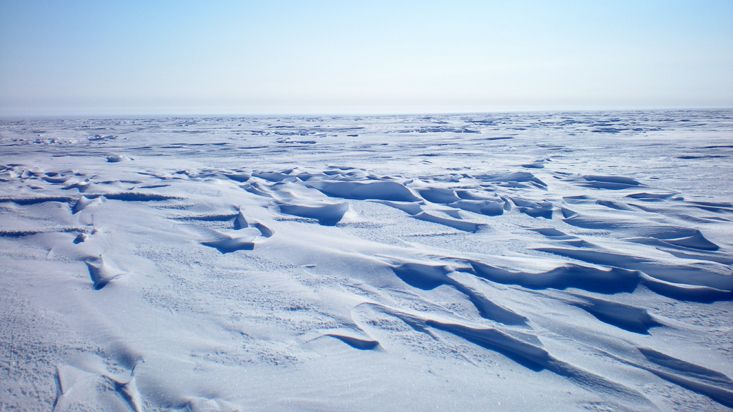 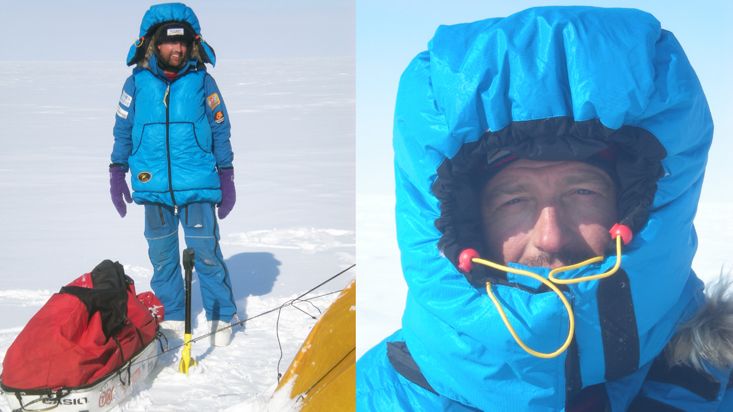 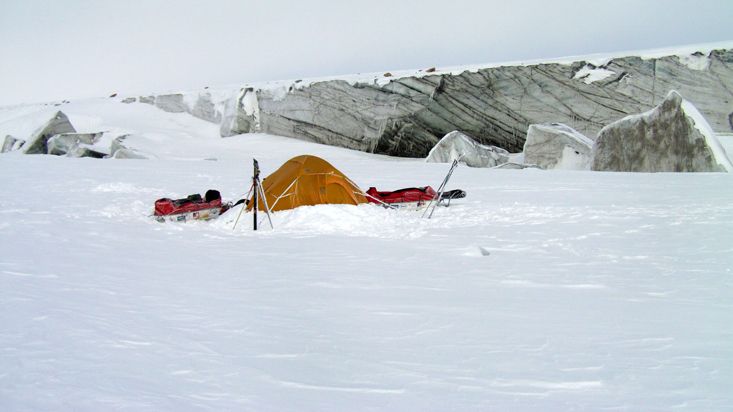 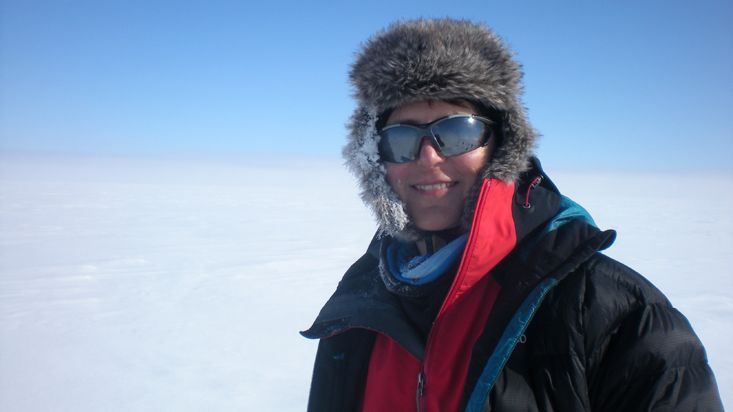 First ever ski crossing of the Barnes icecap

On May 8, 2012 at 15:00 UTC,  Spaniard Jose Naranjo, director of Arctic World and the German living in Spain, Ingrid Ortlieb , ended the first world crossing on skis of the Barnes icecap in total autonomy. The Barnes is a polar cap of 6,000 square kilometres located on Baffin Island in the Canadian Arctic.

To the starting point with Inuit friends
On 15 April this year, the two mates began the expedition from Nivalis Lake, a frozen lake located at the north end of Barnes icecap over 300 km from the nearest town. They reached this starting point because they were transported by snowmobile for 3 days by the Inuit hunters Sam and Ecko Palituq. Both born in the bosom of one of the last nomadic families of the Canadian Arctic that lived a traditional life even to the time when the human being was immersed in the space race...

This route was a snowmobile expedition itself having to cross a vast unexplored territory with many frozen lakes, frozen tundra, rivers, glaciers, glacial moraines, canyons and other terrain typical of the high Arctic.

Climbing the upper plateau
Once their Inuit friends were gone, the two explorers began the arduous task of climbing their sleds over 100 kg of weight to the upper area of the polar cap. After dozens of portages with all equipment, food and fuel necessary to complete the journey, on April 24, 2012 they reached the higher plateau located 1,125 meters above sea level. From there you could see the highest sea cliffs in the world located on the east coast of this great arctic island. Also from up there began the descent to the southern end of the polar icecap.

The descent and the storms
With temperatures during the day were around 25 degrees below zero and going down to 35 degrees below zero at night, the brunt of descending was neither cold, nor the giant snowdrifts they had to cross perpendicularly to their way and that constantly got stuck their sleds. Neither was the worst the deep snow that they found in this part of the journey that made them advancing at a rate of 400 meters an hour. The hardest thing was the 8 days they had to expend in a tiny tent swept by persistent storms that prevented any progress.

Arrival at Generator Lake
Being stuck for days in a row in sleeping bags to maintain body heat without using the stove to warm, in order to save fuel they might need in the rest of the voyage, was certainly the most that tested the mental strength of the two mates. Fortunately the weather became friendlier as the month of May arrived and after traveling 150 km of territory really remote, Ingrid and Jose reached the Generator Lake, a frozen lake at the far south of the Barnes ice cap.

Disappearing the oldest ice in Canada
As a sad note, when the two skiers reached the lake, with reference to the maps they were carrying, found that the ice of the 10 km glacier face of the southern tip of the Barnes icecap had retreated more than 1 km in less than 25 years.

Back to Kanngiqtugaapik
With the sad feeling that climate change is literally "eating" the oldest ice in Canada, Ingrid and Jose were picked up by Levi Palituq and another Inuit friend and driven by snowmobile to the small town of Kanngiqtugaapik or Clyde River according its English meaning.